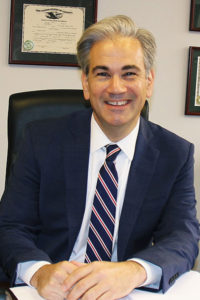 Prior to forming Johnson & Laws, LLC, Mr. Johnson was an 8+ year partner and shareholder at a litigation firm he co-founded in 2009 as well as a shareholder in one of Albany’s larger labor and employment firms where he spent 17 years developing, expanding, and supervising his defense litigation practice.